1997 Toyota Land Cruiser FJ80 40th anniversary edition. It is in truly exceptional condition all around.  I have owed two other FJ 80s over the years but I always wanted the 40th anniversary version because it’s the last of the great solid axle Cruisers. I also love the accents and interior features. I looked long and hard for one this nice and it turned out when I went to look at the truck I knew the guy that was selling it. He was a service manager like me and had really cared for the truck.  It originally came out of Nevada and worked its way to the Portland area in 2002. It’s been here since.  I bought it because it was much nicer than any of the ones I had seen and I trusted the guy Selling it. It still needed a bit of work as old trucks do so I tuned it up with OEM parts including Cap, rotor, wires and plugs, also alternator and AC belts were replaced. I installed a new Vacuum switching valve for the Evap system. So no check engine lights are on. I then put a new valve cover gasket on as it had a bit of an oil leak before. It also was coming close to needing brakes so I replaced the front brake pads and rotors as well as serviced the wheel bearings. Next I installed a factory tow package as this truck did not come with one originally. It has yet to tow anything and that ensures the transmission has not been abused. The tires are brand new 285/75/16 BFG all terrain KO2’s.  The leather was a bit dry and hard so I had new leather installed for both front seats and rear seats. The third row seats looked new as they have never been used.  There was a dent in the front bumper from a minor mishap several years prior. It wasn’t that bad but I didn’t like the look of it so I had the front bumper repaired and refinished. I opted to keep the original bumper because they are well built and I wanted to prove it was a minor event. I have pics before and after. I also opted to refinish the bumper end caps both front and rear. 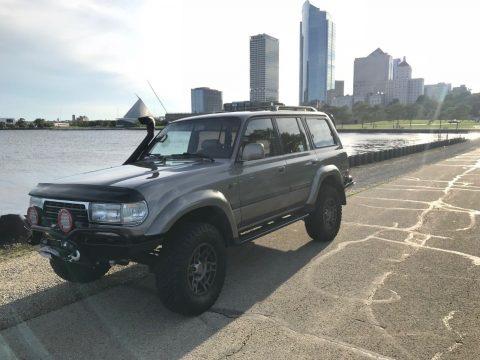 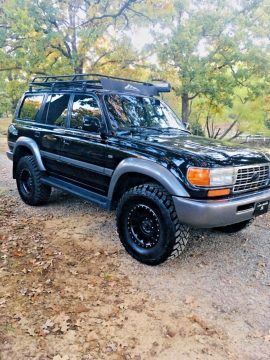 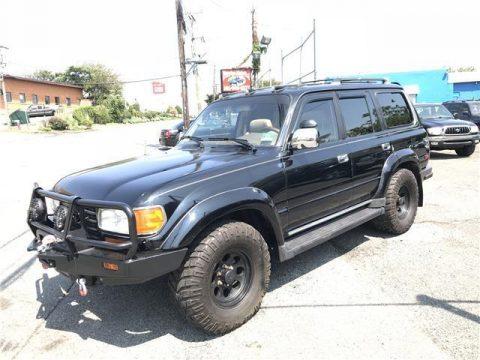 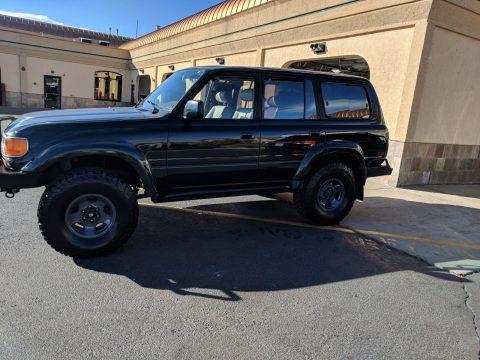 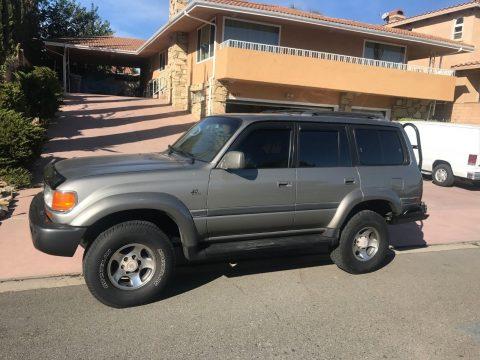