CALIFORNIA RUST-FREE 1987 Range Rover. The first year of the Classic in the US. I have owned it for three years, slowly restoring it to a nice driver, but health issues force sale before completion. Needs some minor details and a little elbow grease to complete, not much but a little time and dedication, which after having my second kid, I just no longer have.

I purchased the Range Rover from the original owner who lived in Auburn in the mountains, and was moving back home to Germany. She had it at her property, a large ranch in the foothills of Gold country. At some point, the vehicle was stolen, the interior removed, some parts pilfered and keyed all around. That’s how I purchased it. It was trailered home.

I had 007 MOTORSPORT spend a considerable amount of man hours getting it back up and running, as it had sat for the last two years prior to my purchase.

ALL fluids were drained and changed. A new key was cut for the ignition for starters. Additional mechanical work and replacement of parts done done:

While this was taking place, I had all new seats ( or rather a used set of front and rear seats sourced from the net), reupholstered in gray leatherette, as pictured. I also had a new full-length headliner done .

I had 007 MOTORSPORT redo a respray in its original Chawton white ( it came out more of an Ivory tone, which looks actually nicer) with minimal body work required, as the body was very straight, even quarter panels and roofline.

The chassis, undercarriage, floorboards, bulkhead, doors, frames and every area I can think off 100% RUST FREE. This is and has always been a California Rover. The lady also owned other ranches in UT, AZ and a couple of other places to which she would actually TRAILER the Classic ( go figure) rather than drive it. To each his own.

Here it is today, nearly finished but still with various details to complete mainly in the interior. Missing the center console, window switches, one pillar moulding ( the right one is in a box), various switches and small misc.

I got injured on duty in 2021. Haven’t gone back on duty and still recovering. Two small kids, and I find it nearly impossible to dedicate the time, which I feel is not much.

The Rover runs well, and ran ok once warmed up. I also replaced the idle control valve and some small ancillaries but can’t get it right. I think the timing is off still somehow.

I don’t have any time for it. This is an opportunity for someone to get a very early Classic with some minimal work and TLC. Given current market trends, this is a great deal.

CA titled. I can assist with NATIONWIDE and OVERSEAS anywhere, at the most reasonable shipping rate available. 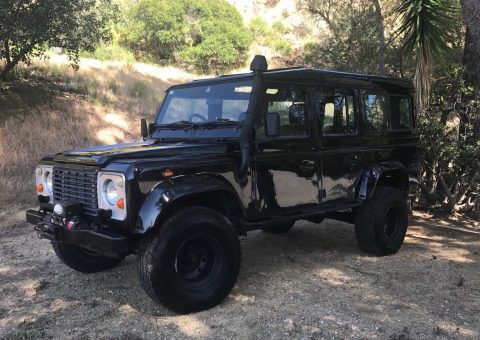 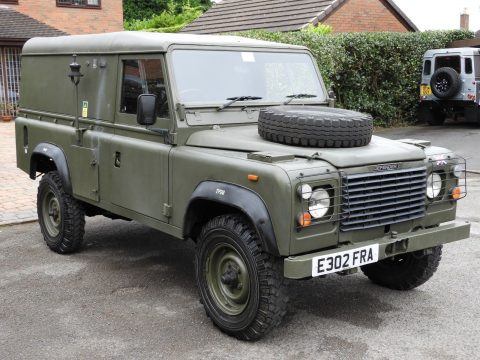 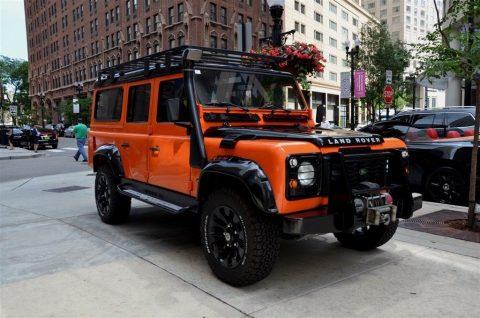 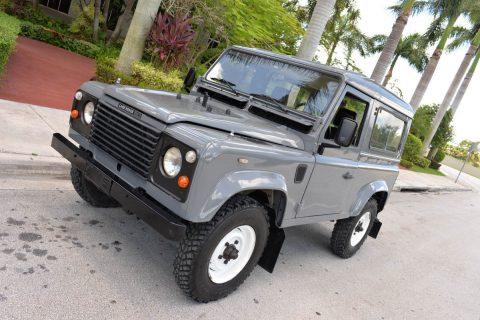